This Accidental Tour Yielded Abundant Wildlife, Beautiful Country Drives Festooned With WildFlowers, and the Best Mexican Food I’ve Ever Had in Texas

I have been travelling up north a lot working on a rental house I have on Lake Buchanan. Sure, you can head that way via Marble Falls. Marble Falls has the Bluebonnet Cafe, but I hate the lines. and a great dive for fish & shrimp called Ken’s Catfish and BBQ.

But I avoided the traffic in Marble Falls and found route 71 from Austin to Llano to be spectacular during Bluebonnet season, and route 2241 (or is it a Farm to Market, anyway) a two-lane delight:

Route 2241 runs from Llano, TX to Lake Buchanan, which offers crazy amounts of wildlife in Spring.

While in Llano, check out La Hacienda de Jalisco–which offers otherworldly Mexican food. The locals are on to it–it’s routinely pretty crowded. I have been back a few times and it never disappoints: 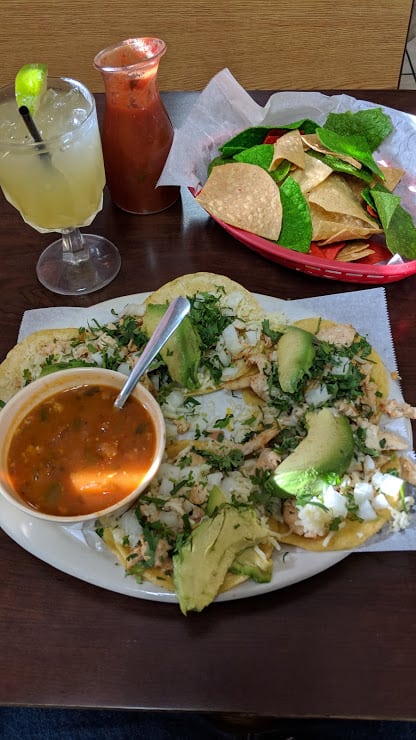